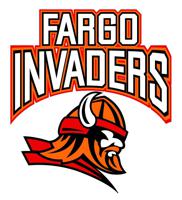 The Fargo Invaders, champions of the Northern States Football League, requested entry and were accepted into the NEFL at a meeting of the league’s Executive Board on Sunday, Nov. 13. The Invaders will be placed in the West Conference, along with defending NEFL-Champion St. Paul Pioneers, the Minnesota Sting, the Minnesota Valley Warriors and the Minnesota Brawlers.

The Northland Bulls, formerly the North Bank Bulls, will compete in the East Conference, along with NEFL runners-up Chippewa Valley Predators, the Hudson Thunderhawks, the Fox Valley Force and the River City Rough Riders.

“We are excited to add a high quality, championship-level team like the Invaders to the NEFL,” said league president Chris Kelderman. “They truly fit the definition of the second word of our name – Elite.”

The Invaders adopted their name and logo in October 2013 and wear uniform colors similar to the old “Dreamcicle” orange of the Tampa Bay Buccaneers. They have been members of the Midwest Premier Football League (later renamed Northern States Football League) and played their first game in May 2014 – a 49-0 win.

Since then, they have enjoyed tremendous growth and success. In 2016, the Invaders captured their second championship in three seasons and completed a perfect season.

The Invaders’ roster is filled with players from North Dakota State University, Minnesota State University-Moorhead and Concordia College (Moorhead). They have a large and loyal fan base and all their games are broadcast on Ken’s FM Listen Live and 89.1 FM in the Fargo area.

They play their home games at Sid Cichy Stadium at Shanley High School in Fargo, N.D.  and average nearly 500 fans per game. 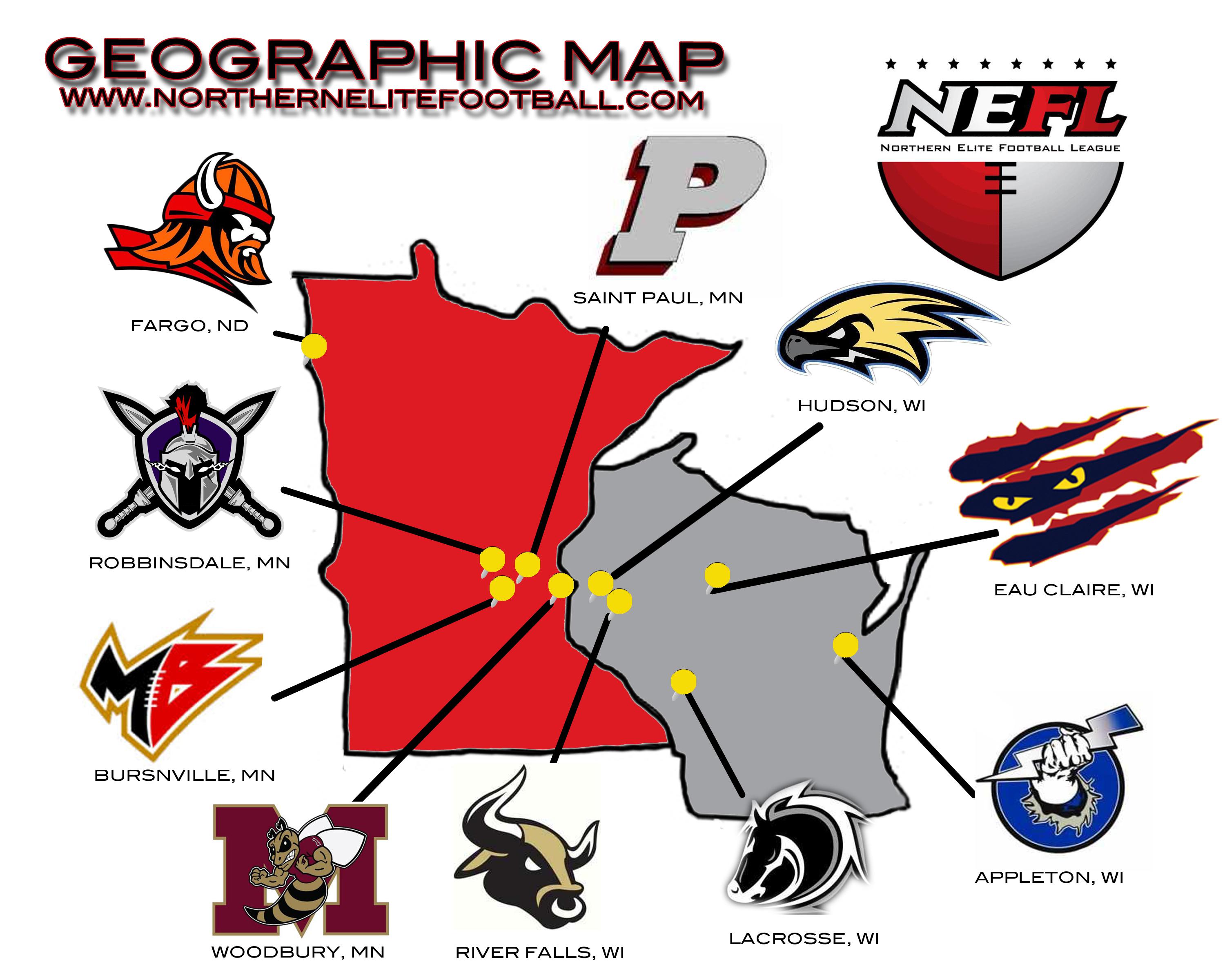