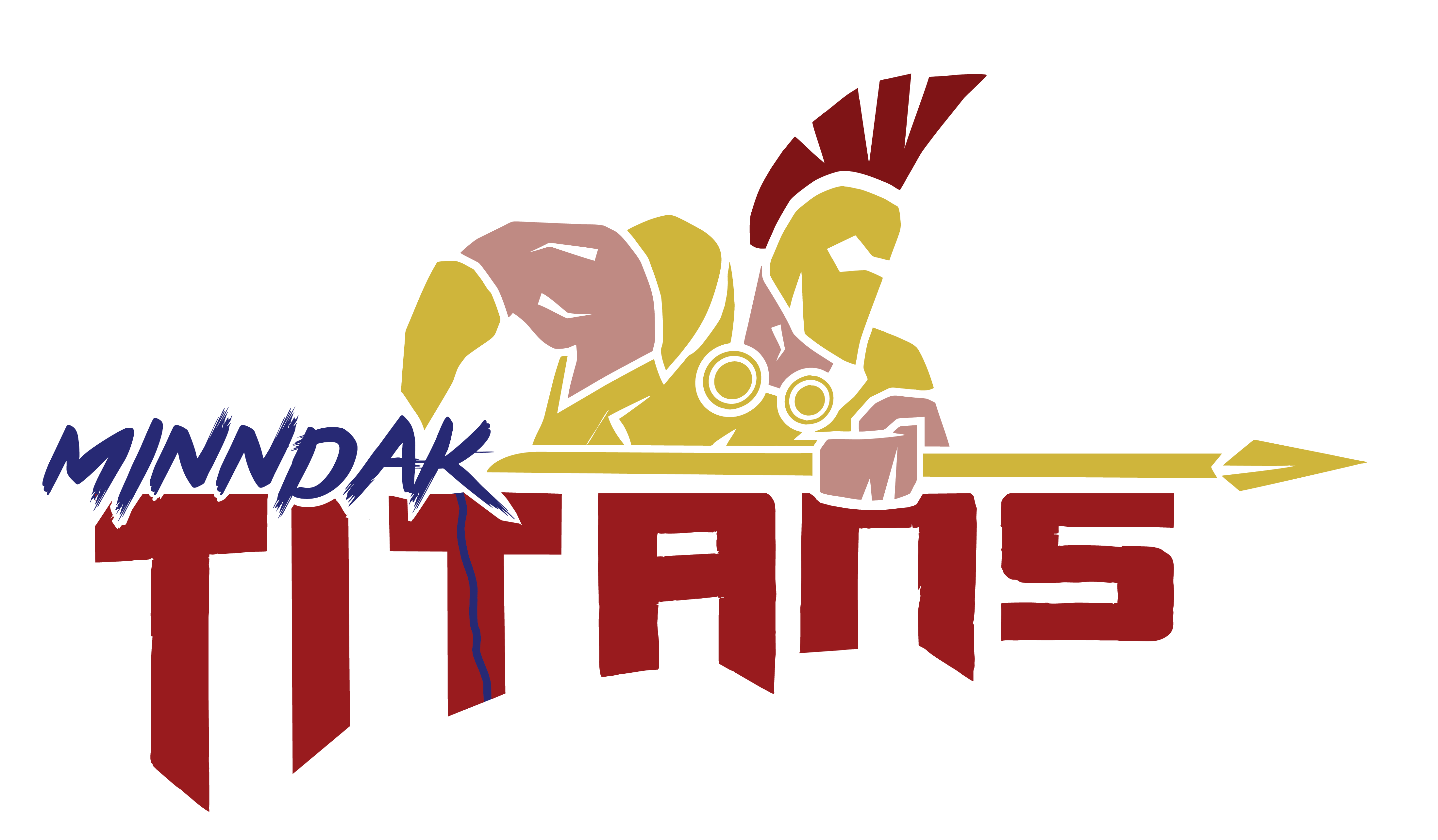 The 2021 NEFL All-Stars were invited to compete in the Minor League Football Report Hall of Fame Weekend event, playing in one of four games.

Only 3 of the 19 Warrior All-Star players participated in the Las Vegas All-Star game, as they prepare for their National Championship in January.  Other 1st & 2nd Team All-Stars were unable to make the trek to Nevada, as the NEFL only had 1 WR and 0 CB's able to participate.

The NEFL All-Stars were matched up against the Arizona Elite Vipers, a traveling All Star team out of Arizona, and after pulling to within 6-8; Arizona scored two late TD's to win 20-6.  Isiah Sims scored the lone touchdown for the NEFL squad.

Photos from the game can be found here: NEFL (pic-time.com)