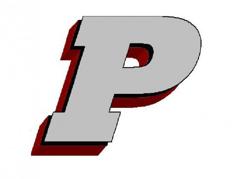 Board of Directors President 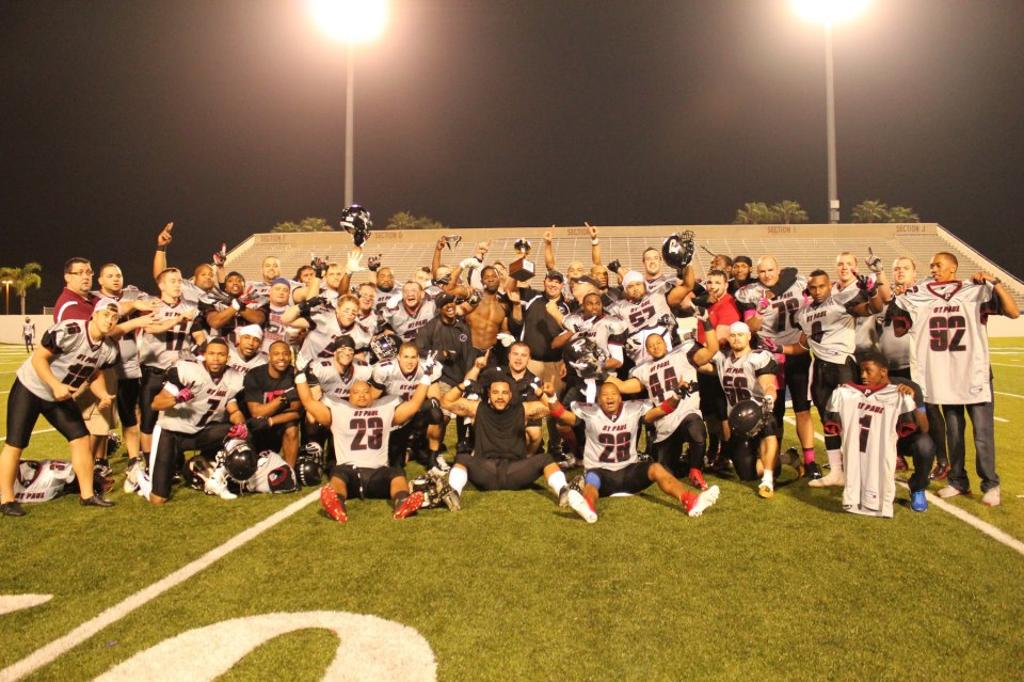 The Pioneers defeated the Rage 21-0 in Elite Bowl VI

The Pioneers defeated the Rage 21-0, marking their 4th NEFL Championship in a row & 6th in as many years.

07/25/2013, 9:30am CDT
By Cassie Kickert
St. Paul Pioneers fans were reminded early and often that, although their defense has sustained a number of injuries this season, they, by no means, have given up.
No, they just keep pressing on.
Defensive lineman Ed Smith, one of the few remaining starters from the beginning of the season, made his presence felt Saturday. It is doubtful the North Bank Bulls offense will forget his name anytime soon.
Just three minutes into the game, Smith recovered a Bulls fumble and ran it back for a touchdown. The extra point made the early score 7-0 Pioneers. 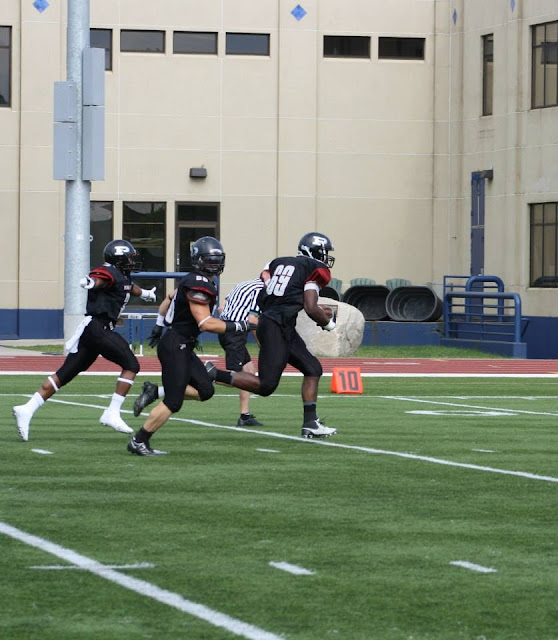 Smith said he just followed his instincts to the ball:
“I just remember Mark [Simmonds] making a tackle. [Then, the ball] fell on the ground. I saw 6, picked it up and ran it in full speed,” he said.
On the next Bulls possession, Smith forced Bulls quarterback David Connors out of bounds 23 yards behind the line of scrimmage. No, that’s not a typo. The Bulls, obviously, were going nowhere.
The Pioneers were, though, when running back Riza Mahmoud ran 19 yards for another Pioneers touchdown.
Smith was all over the field Saturday, making tackles for a loss, forcing Connors out of bounds and generally making life miserable for the Bulls offense. Those instincts afforded the Pioneers great field position, which they took advantage of when quarterback Cleveland McCoy threw a beautiful strike to receiver Delane Woods. Woods would run the rest of the way to give the Pioneers a 21-point lead at halftime. 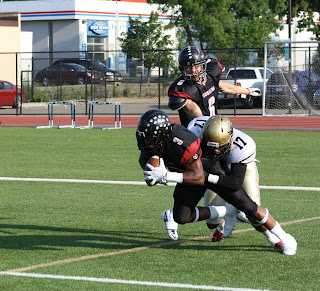 Defensive back Lionel Lamarre seemed to be playing on another level, too. Or maybe he was doing it for his friend, defensive back Nate Beulah, who won’t be back in a Pioneers uniform this season due to a knee injury.
Lamarre intercepted Connors twice in the second half. Unfortunately, the Pioneers were unable to take advantage.
When it looked like the Bulls might score early in the third quarter, Lamarre stopped them in their tracks when he intercepted Connors in the end zone. Then, shortly after the start of the fourth quarter, Lamarre took the ball away from a Bulls receiver and snared his second interception of the day.
The Bulls would kick a field goal after the Pioneers turned it over, after McCoy’s pitch to Mahmoud landed
just in front of his outstretched arms.
A miscommunication on special teams led to the only Bulls touchdown, a kick return by Andy Allison.
The Pioneers have a first round bye this weekend. Next Saturday, August 3, they will host the highest remaining seed at Concordia University-St. Paul’s Sea Foam Stadium. Hope to see you all there!
View All | RSS